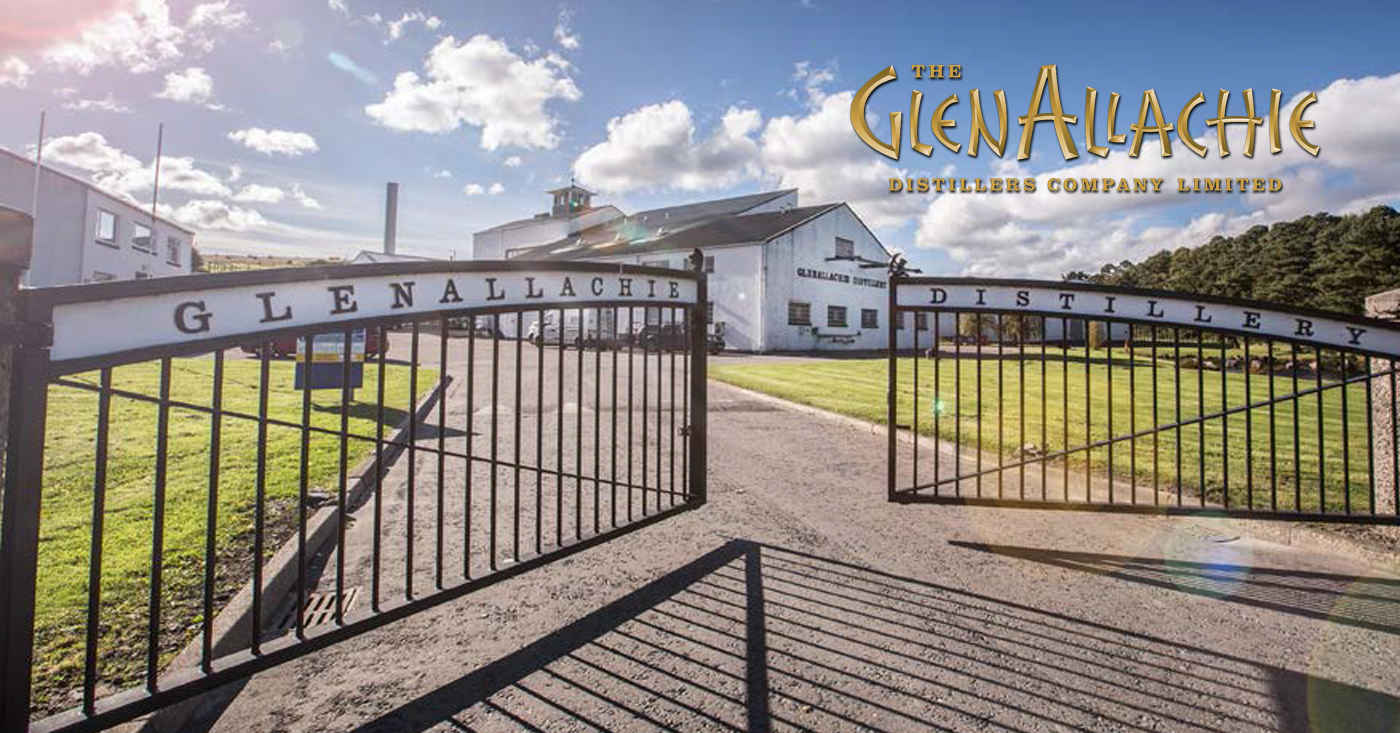 Met gepaste trots kunnen wij u melden dat De Monnik Dranken per 31 maart 2018 de officiële importeur zal zijn van GlenAllachie en MacNair’s. Zie hieronder het officiële persbericht: GlenAllachie Distillers Co. Limited Appoints New Dutch Distributor De Monnik Dranken for GlenAllachie and MacNair’s GlenAllachie Distillers today announces its partnership with De Monnik Dranken as the new distributor for GlenAllachie Single Malt Scotch Whiskies and MacNair’s Boutique Spirits in the Netherlands, with effect from 31 March 2018. De Monnik, a family-owned business since 1918, is an esteemed beverage wholesaler and brand building importer that is based in Oldenzaal, The Netherlands. Ally Stevenson, Sales Manager at GlenAllachie, says:“Having known the team at De Monnik Dranken for many years, it is with great pleasure that we announce this partnership. By bringing together the expertise of both companies, we have every confidence that our brands have the perfect platform to launch in 2018 and grow in years to come”. Luuk Olde Monnikhof, Commercial Director at De Monnik Dranken, commented: “ We are very excited about the fact that we will add the whisky’s of GlenAllachie to our portfolio. Both companies share the same business values and are passionate about whisky’s where the quality is beyond dispute. As an Importer we are experienced and familiar with this segment and it’s doubtless that these whisky’s will add value to our portfolio’’ A team led by Scotch whisky industry veteran Billy Walker, completed the acquisition of The GlenAllachie Distillery from Pernod Ricard last October with the intention of creating a boutique Scotch whisky company that is truly independent, Scottish-owned and managed. The consortium also acquired MacNair’s and White Heather from Pernod Ricard, a pair of blended Scotch whisky brands which it plans to develop as innovative and premium ranges to a global market. Billy Walker, Graham Stevenson and Trisha Savage, who came together as The GlenAllachie Distillers Co Limited, have plans to release a range of aged whiskies from a 10 year old to 25 year old. Across the senior team the new owners have over 100 years’ experience in the Scotch whisky industry. The GlenAllachie Distillery, sitting in a 20-acre site in Speyside, was designed by William Delme-Evans – the architect behind Jura, Macduff and Tullibardine – and was built in 1967. It has four stills and, unusually, two separate spirit safes, one for each set of stills. Billy Walker, Master Distiller for GlenAllachie said: “At fifty years old, it may be one of the younger distilleries on Speyside but the range of casks we have warehoused is tremendous, with whisky dating back to the 1970’s. We are looking forward to bringing classic GlenAllachie single malt to a new generation and exploring how we can deliver new blends that will become classics of the future”. 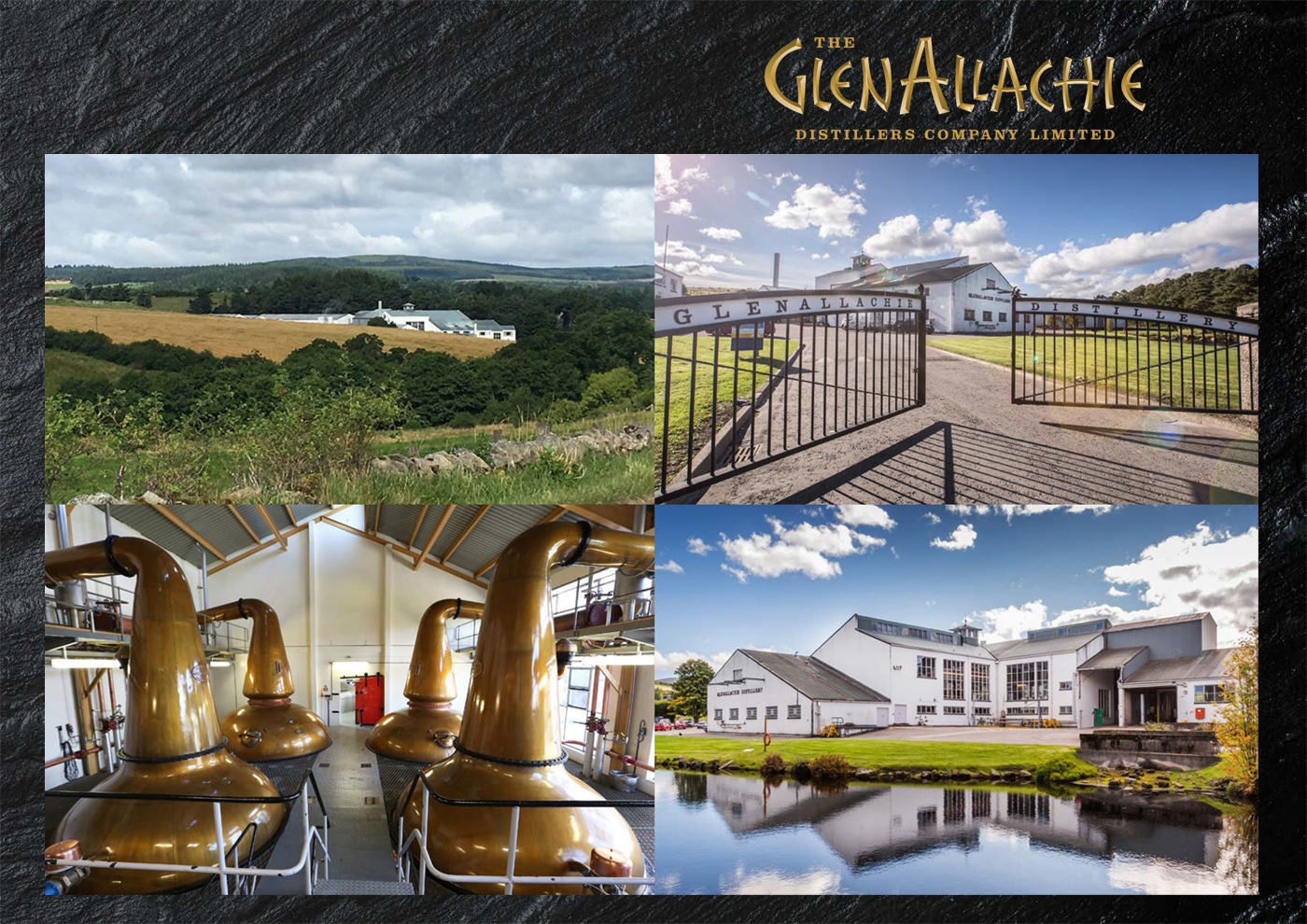