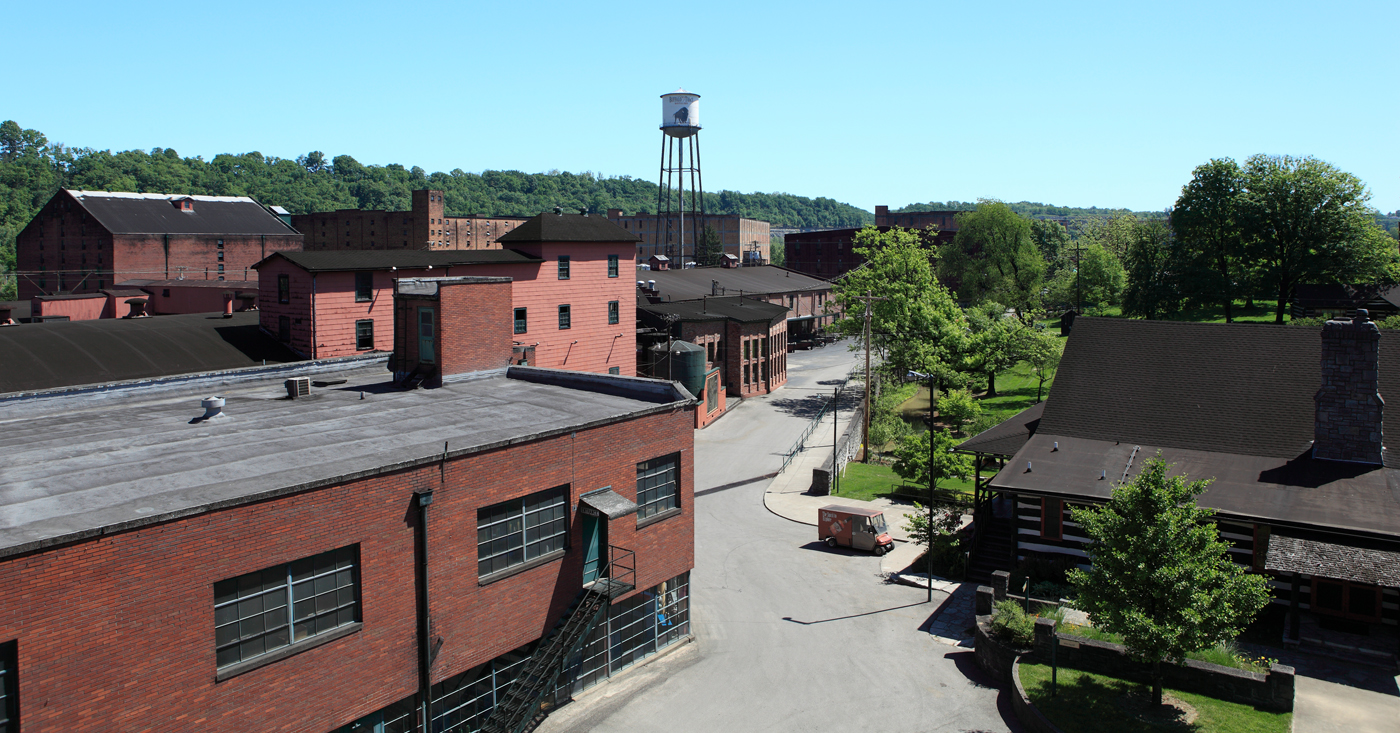 Op 27 februari 2018 werd de Buffalo Trace Distillery tijdens de Icons of Whisky America in New York bekroond tot 'Distiller of the Year'. De distilleerderij is gevestigd in Frankfort, Kentucky en is de oudste continu producerende distilleerderij in Amerika. Tevens heeft Buffalo Trace in het afgelopen decennium meer prijzen gewonnen dan enige andere distilleerderij ter wereld. Lees hieronder het officiële persbericht: BUFFALO TRACE DISTILLERY NAMED DISTILLER OF THE YEAR BY WHISKY MAGAZINE AT 2018 ICONS OF WHISKY AMERICA Buffalo Trace Visitor Center Manager Named American Visitor Attraction Manager of the Year FRANKFORT, FRANKLIN COUNTY, KY (March 13, 2018) – Whisky Magazine has named Buffalo Trace Distillery its 2018 Icons of Whisky America Distiller of the Year, and named its visitor center manager, Matt Higgins Visitor Attraction Manager of the Year. The Distillery received these awards Tuesday, Feb. 27, 2018 at the Whisky Magazine Awards America presentation in New York City. The Distillery was also highly commended for Brand Innovator of the Year, and for Visitor Attraction of the Year. “We strive every day to make all around quality spirits, so this is a huge honor for us,” Master Distiller Harlen Wheatley said. “From every step of the distilling and aging processes all the way to bottling, distribution, and even the hospitality in our Visitor Center, it truly is a team effort, so this is a great testament to the hard work our team puts in. We could not be more grateful for these recognitions.” Over the years Buffalo Trace Distillery has received more than 500 awards for its whiskies, distinguishing Buffalo Trace as the World’s Most Award Winning Distillery, which remains a testament to the Distillery’s strong focus on producing quality spirits over volume. With quality in mind, the Distillery believes that the perfect bourbon has yet to be created, and continues forth with the goal of producing a bourbon that hits that mark. As such, Buffalo Trace continues to forge new innovative paths through its commitment to experimentation, with more than 17,500 barrels of experimental whiskey currently aging at the Distillery, and is even growing its own corn on its farm to one day create its own Single Estate bourbons. Buffalo Trace Distillery’s Visitor Center, under the leadership of Matt Higgins, holds a strong hospitality focus and is continuously working to accommodate its growing visitation. The Distillery offers six different complimentary tours and tastings, and welcomed a record-breaking 201,491 visitors last year alone, an increase of 18 percent over the last calendar year. Buffalo Trace Distillery will now go on to compete for these two titles on a global level. The global Icons of Whisky awards will be announced March 22 at the Whisky Magazine Awards Dinner in London. American Icons are determined following nominations from producers, retailers, distributors and importers, which are then voted on by those in the industry before Whisky Magazine’s editorial panel reviews and draws up a shortlist from which the winners are selected. For more information about the World Whisky Awards and the Icons of Whiskey, visit www.worldwhiskiesawards.com and http://iconsofwhisky.com/. About Buffalo Trace Distillery Buffalo Trace Distillery is an American family-owned company based in Frankfort, Franklin County, Kentucky. The Distillery's rich tradition dates back to 1773 and includes such legends as E.H. Taylor, Jr., George T. Stagg, Albert B. Blanton, Orville Schupp, and Elmer T. Lee. Buffalo Trace Distillery is a fully operational Distillery producing bourbon, rye and vodka on site and is a National Historic Landmark as well as is listed on the National Register of Historic Places. The Distillery has won 21 distillery titles since 2000 from such notable publications as Whisky Magazine, Whisky Advocate Magazine and Wine Enthusiast Magazine. Its Col. E. H. Taylor, Jr. Four Grain Bourbon was named World Whiskey of the Year by Jim Murray’s Whiskey Bible 2018. Buffalo Trace Distillery has also garnered more than 500 awards for its wide range of premium whiskies. To learn more about Buffalo Trace Distillery visit buffalotracedistillery.com. To download images from Buffalo Trace Distillery visit buffalotracedistillery.com/media